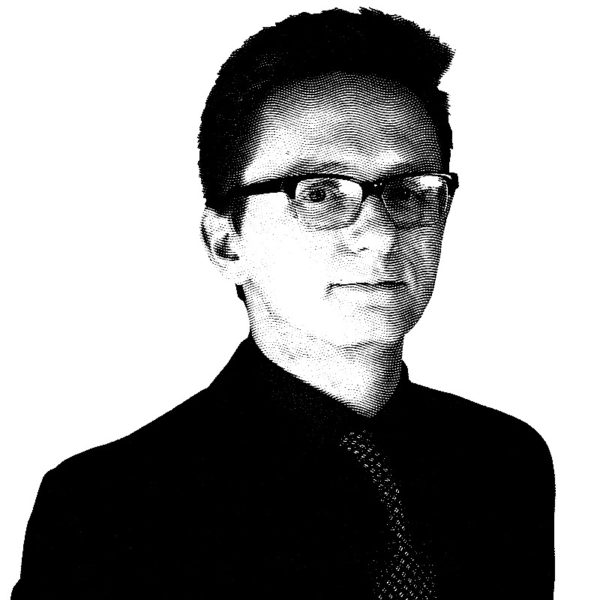 Ben Woodfinden is a doctoral candidate and political theorist at McGill University. In addition to being a Hub contributor, Ben publishes The Dominion newsletter. 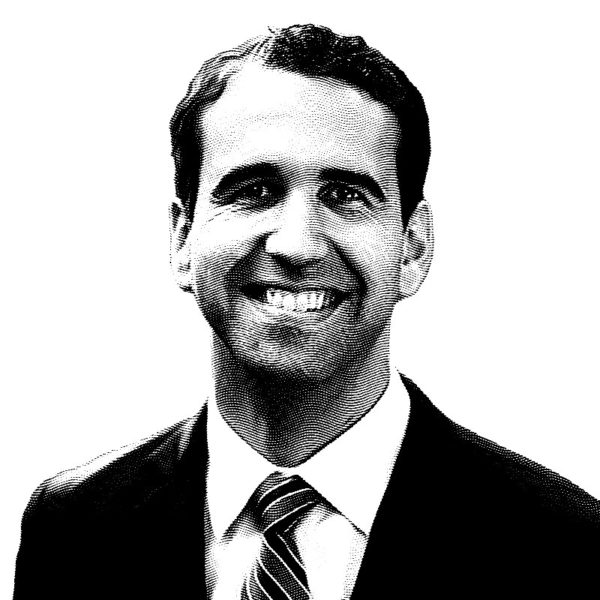 Brian Bird is an assistant professor at the Peter A. Allard School of Law at the University of British Columbia. 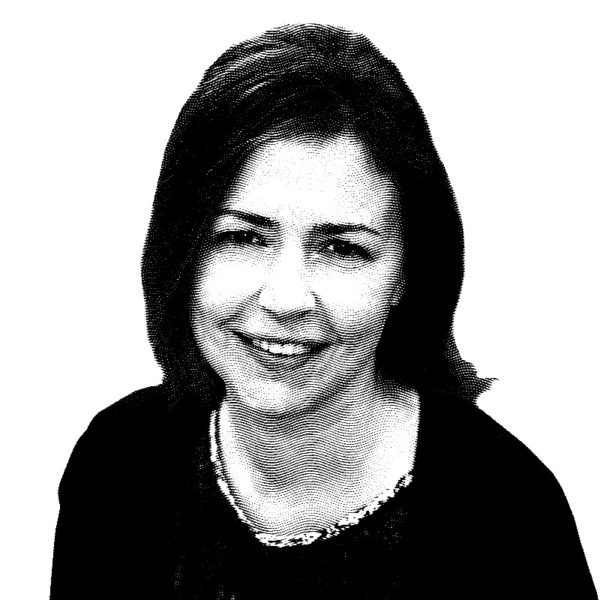 Caroline Elliott is a political commentator and a PhD candidate in Political Science at Simon Fraser University. She runs a consulting firm specializing in strategic communications, public policy and political advice for a broad range of clients. 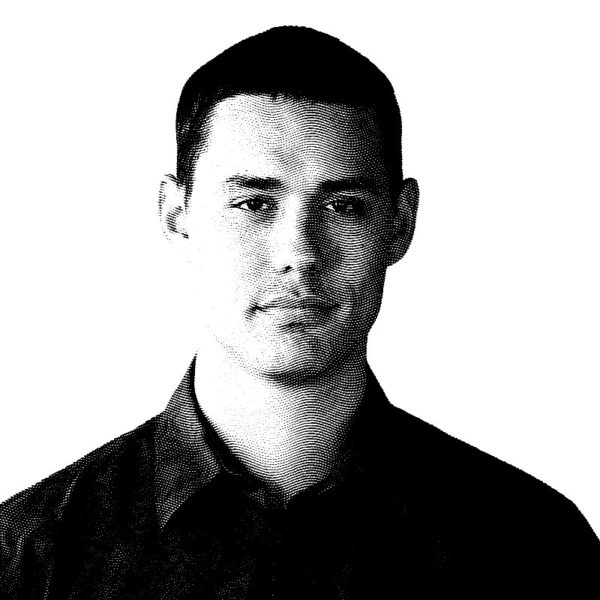 Chris Spoke is a real estate investor and the founder of August, a Toronto-based agency that designs and builds digital products. 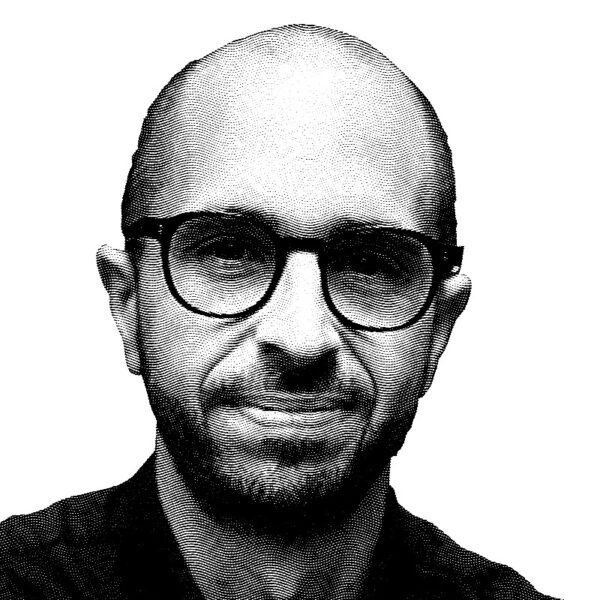 Dan Delmar is a Québec-based political commentator, a former journalist and newspaper columnist, and the co-founder of TNKR Media, a public relations and content marketing firm. 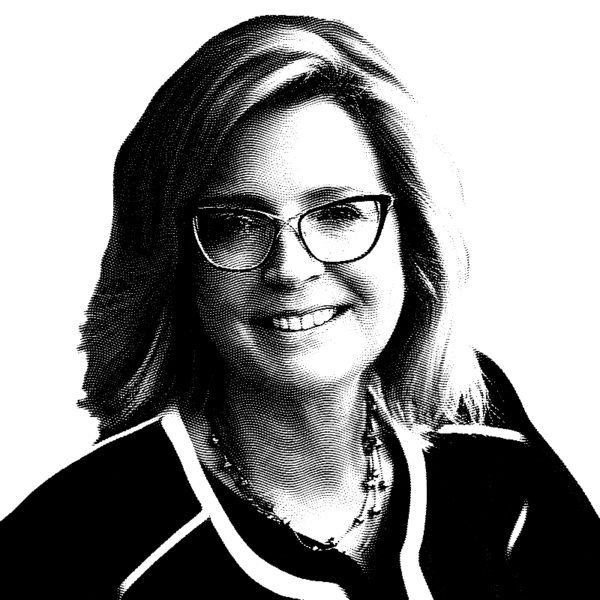 Deani Van Pelt, Ph.D, writing from Hamilton, Ontario, worked for almost a decade as a professor of education and now leads an association of independent schools. She holds appointments at several think tanks as a Senior Fellow in education policy and at a UK university as a Research Fellow in Charlotte Mason studies. 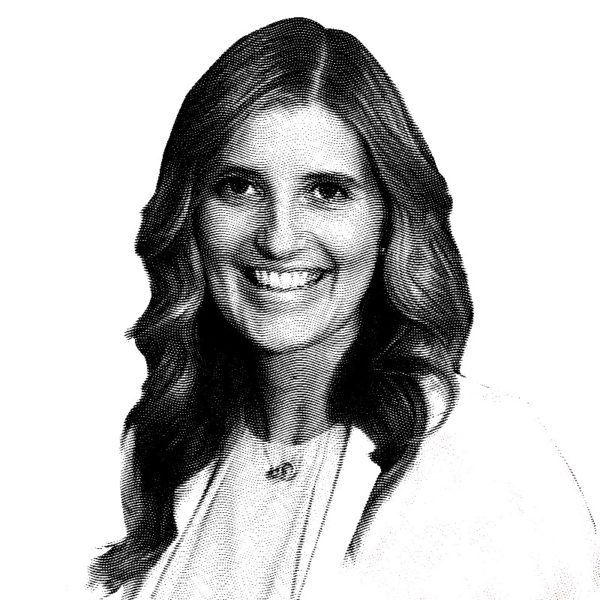 Ginny Roth is the National Practice Lead for Government Relations at Crestview Strategy and a long-time conservative activist who previously worked at Queen’s Park and as party organizer for the Progressive Conservative Party of Ontario. 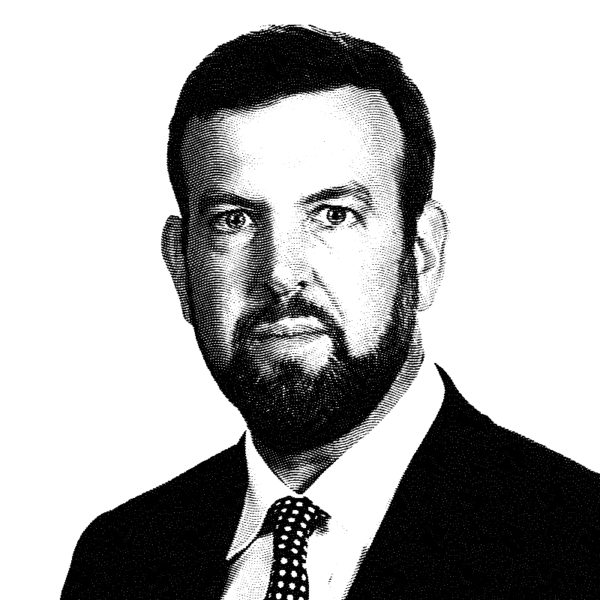 Howard Anglin is a post-graduate researcher at Oxford University. He was previously Deputy Chief of Staff to Prime Minister Stephen Harper, Principal Secretary to the Premier of Alberta, Jason Kenney, and a lawyer in New York, London, and Washington, DC. 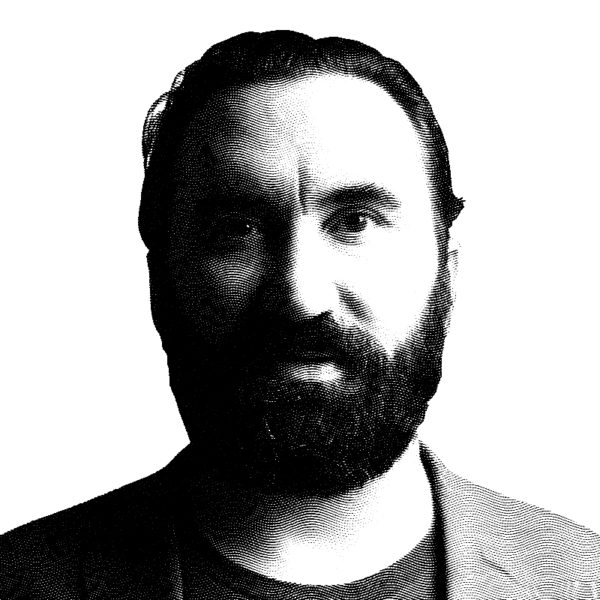 Jack Mitchell (www.jackmitchell.ca) is a poet and scholar based in Halifax, where he is an associate professor of Classics at Dalhousie. His latest book, The Odyssey of Star Wars: an Epic Poem, a retelling of the original Star Wars film trilogy, will be published in September 2021 by Abrams Books. 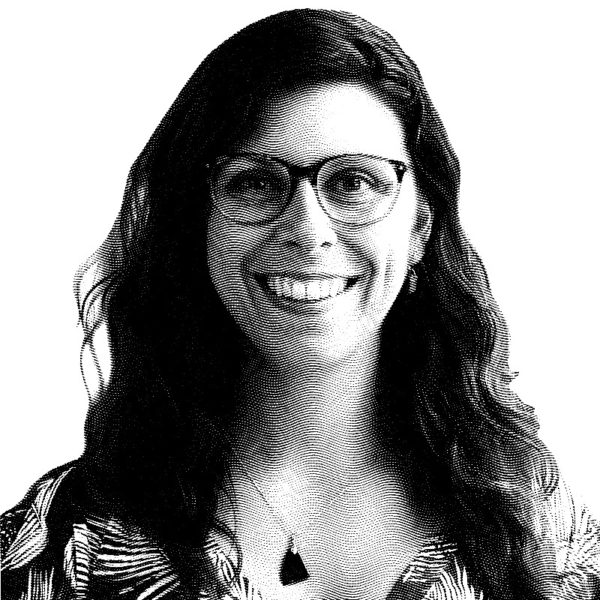 Janet Bufton is a founder of the Institute for Liberal Studies. She holds degrees in business, economics, and international affairs, which she has somehow managed to turn towards work as an Ottawa-based educational consultant and copy editor. 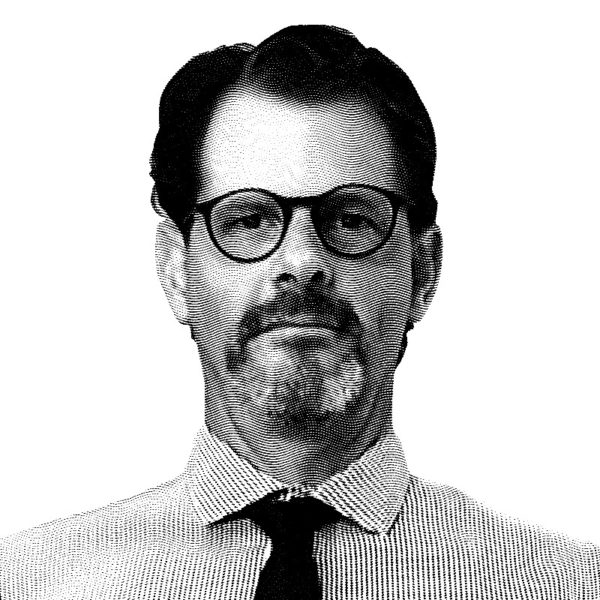 J.D.M. Stewart has been a history teacher and writer for more than 25 years. He is the author of Being Prime Minister. 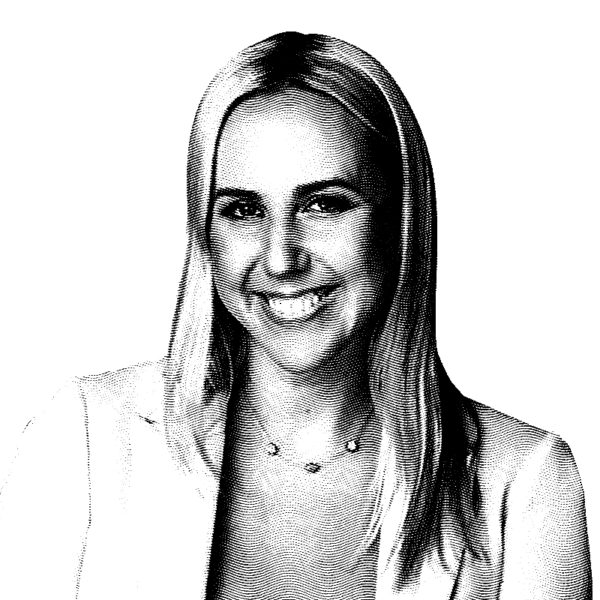 Joanna Baron is Executive Director of the Canadian Constitution Foundation, a legal charity that protects constitutional freedoms in courts of law and public opinion. Previously, she was the founding National Director of the Runnymede Society and a criminal defence litigator in Toronto. She studied Classics at St John's College in MD and NM and law at McGill University. 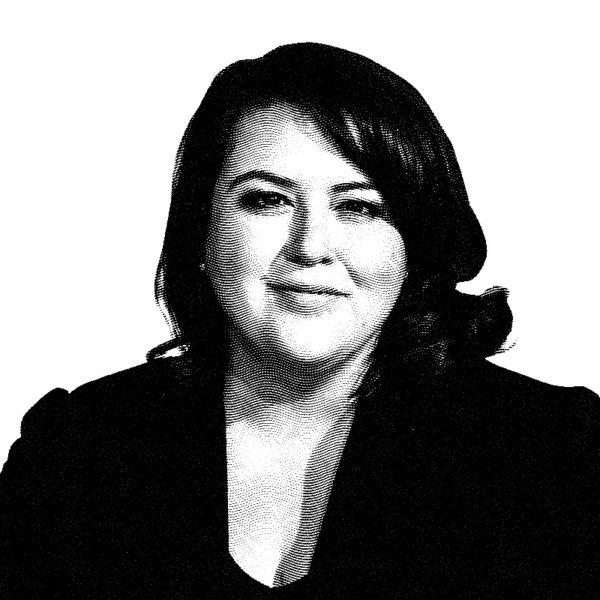 Karen Restoule is co-founder of BOLD Realities, working to advance economic reconciliation, building on prior roles where she worked with First Nations leadership to advance self-determination. Previously, she led the modernization of Ontario’s administrative justice system. Karen is Ojibwe from Dokis First Nation. 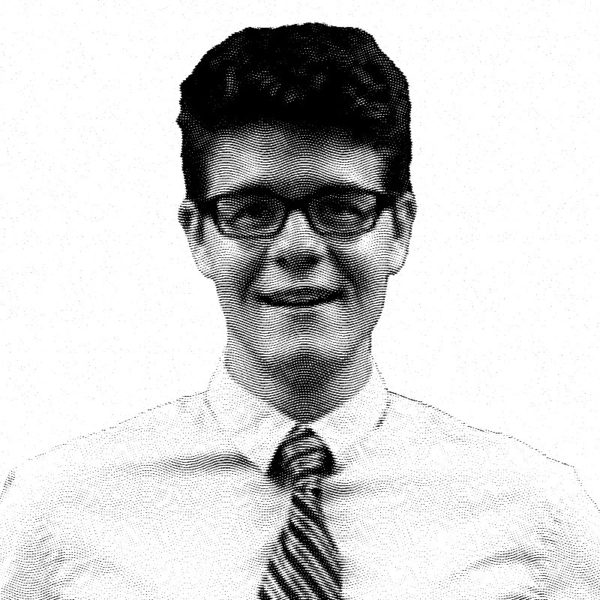 Kelden Formosa is an elementary school teacher in Calgary. He has an M.Ed. from the University of Notre Dame. 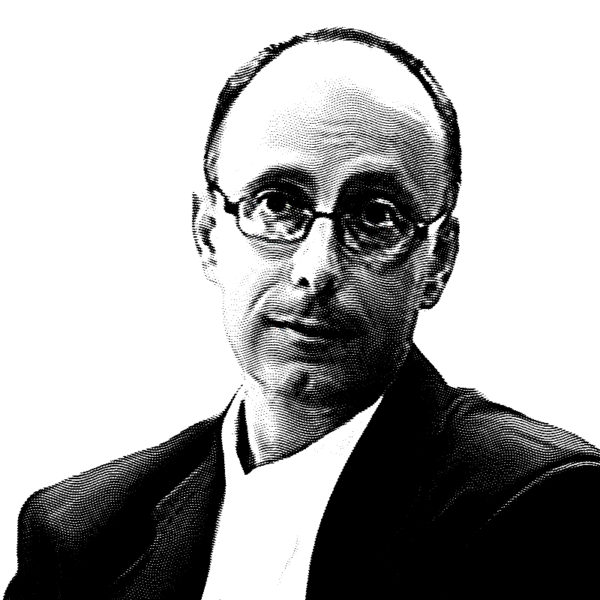 Livio Di Matteo is a contributor to The Hub, Professor of Economics at Lakehead University, and a Member of the Canadian Institute for Health Information National Health Expenditure Advisory Group. 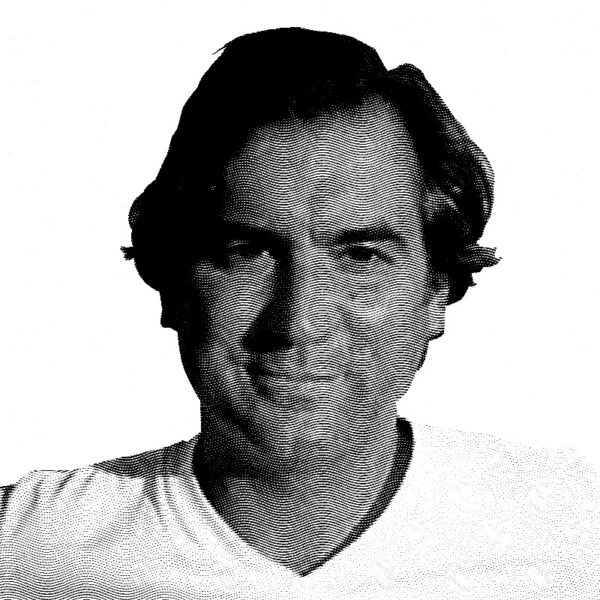 Malcolm Jolley is a roving wine and food journalist, beagler, and professional house guest. Based mostly in Toronto, he publishes a sort of wine club newsletter at mjwinebox.com. 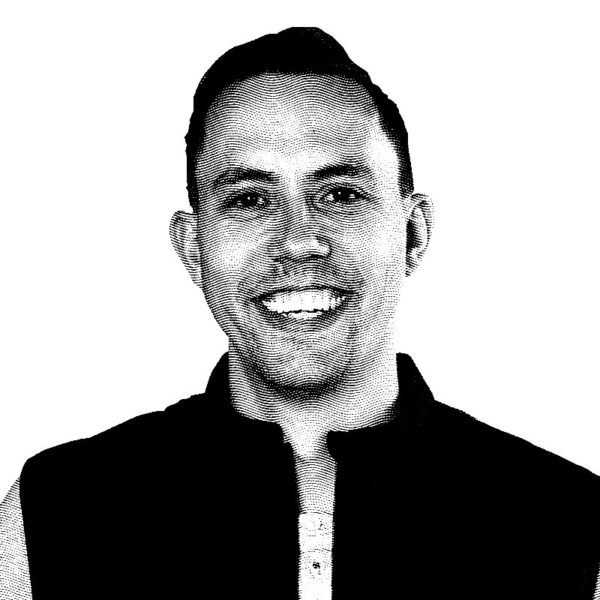 Matthew Spoke is a Canadian tech entrepreneur and Founder of Moves, a fintech company for the gig economy. 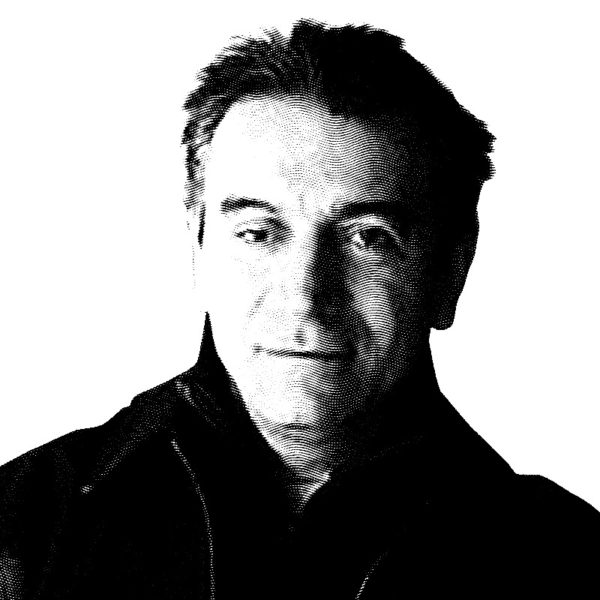 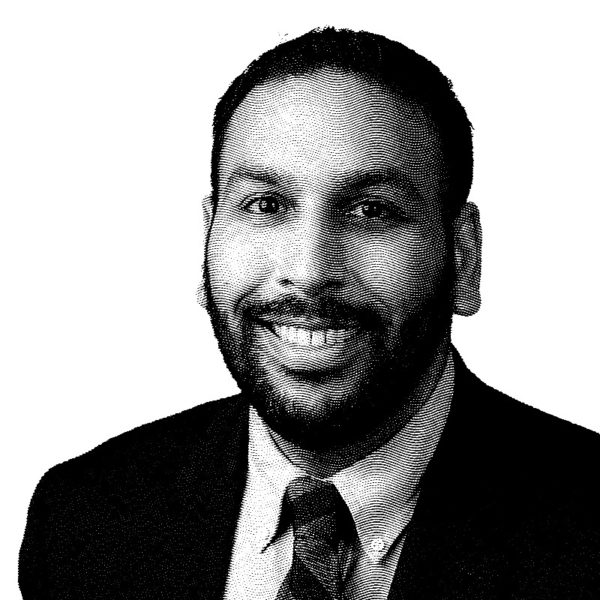 Rahim Mohamed is a Canadian freelance writer based in Calgary. He holds a PhD in Political Science from the University of North Carolina at Chapel Hill and has held teaching positions at Wake Forest University (Winston-Salem, North Carolina) and Centre College (Danville, Kentucky). 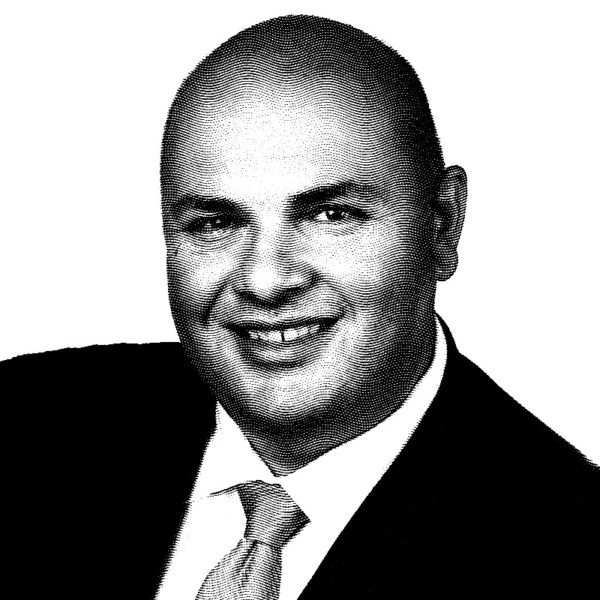 Rob Leone holds a PhD in public policy and serves as an Associate Professor of Leadership and Policy at Niagara University in Lewiston, NY. In addition, he is a Principal at Earnscliffe Strategy Group in Toronto. 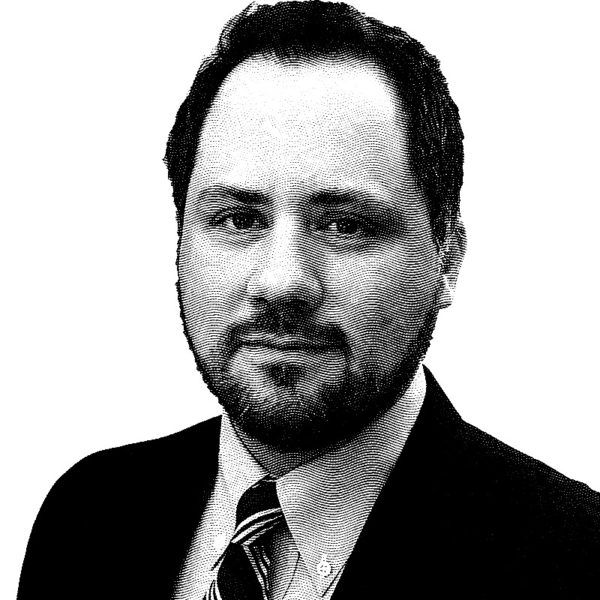 Royce Koop is a professor of Political Science and coordinator of the Canadian Studies program at the University of Manitoba. 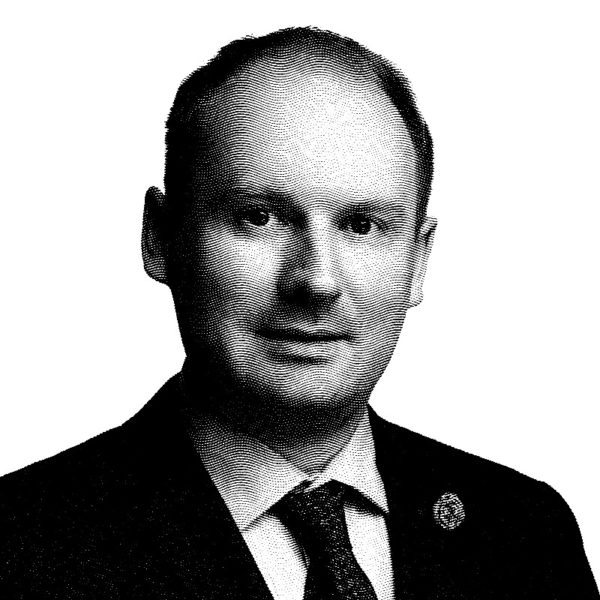 Steve Lafleur is a senior public policy analyst with over a decade of experience working at various think tanks. 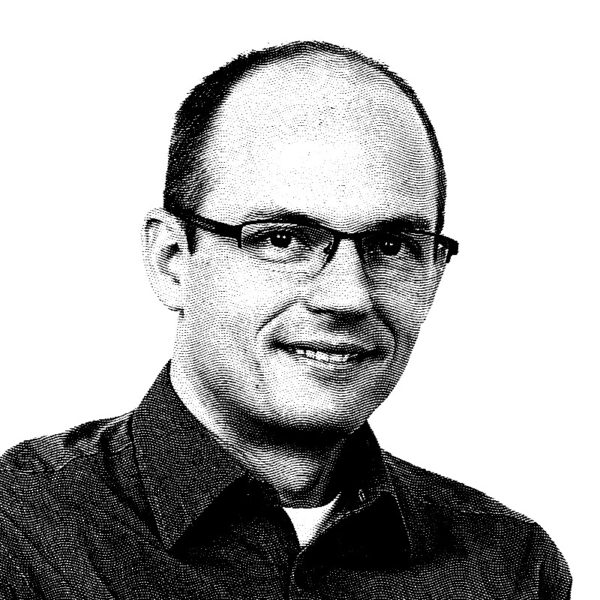 Trevor Tombe is an Associate Professor of Economics at the University of Calgary and a Research Fellow at The School of Public Policy. He holds a PhD in Economics from the University of Toronto, and his research expertise focuses on international trade, public finance, and fiscal federalism. 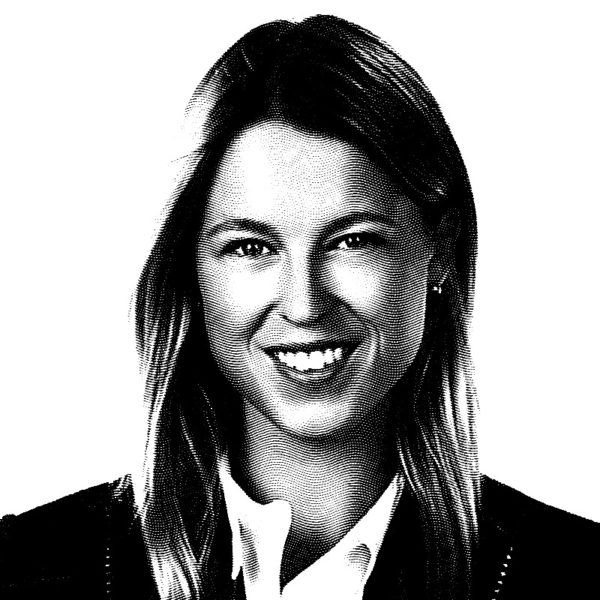 Veronica Green works at Slate Asset Management, a global investment and asset management firm, and is the Co-Founder of Elena's Club, an organization to promote women's education. She has previously held roles in the Premier's Office and the Office of the Official Opposition. 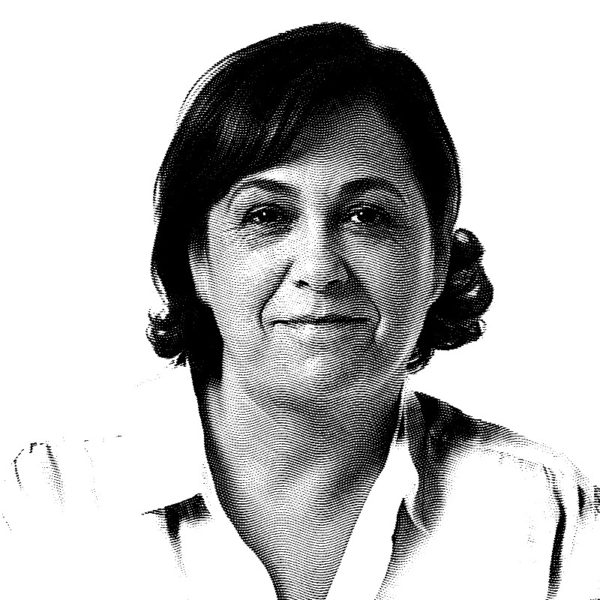 Vivian Bercovici served as Canada's Ambassador to Israel 2014-16. A former Toronto lawyer, she resides most of the year in Tel Aviv where she is engaged in business consulting, as a columnist for several media in Israel, the U.S. and Canada. She is an active public speaker in both English and Hebrew, which she speaks fluently. And she revels in what passes for "winter" in Israel.